Terry Ryan, CPDT-KA, KPA CTP, has been a Karen Pryor faculty member since 2008, teaching numerous domestic and international KPA courses a year. The founder and president of Legacy

Canine Behavior & Training, she has been a dog training class instructor since 1968.

Terry was the Coordinator of the People-Pet Partnership, a human-animal bond program of the College of Veterinary Medicine, Washington State University, from 1981 until 1994. Heavily involved in a variety of canine performance events for twenty years, she was both a competitor and judge. Terry designed and built a canine education center on the Olympic Peninsula in Washington State, offering a wide variety of services and activities for people from around the world.

Through Legacy, Terry conducts instructor workshops and chicken training camps several times a year in the United States and abroad. Her spare time is spent writing—most recently Gamify Your Dog Training: Training Games for Group Instruction and the soon-to-be-released revision of Coaching People to Train Their Dogs. 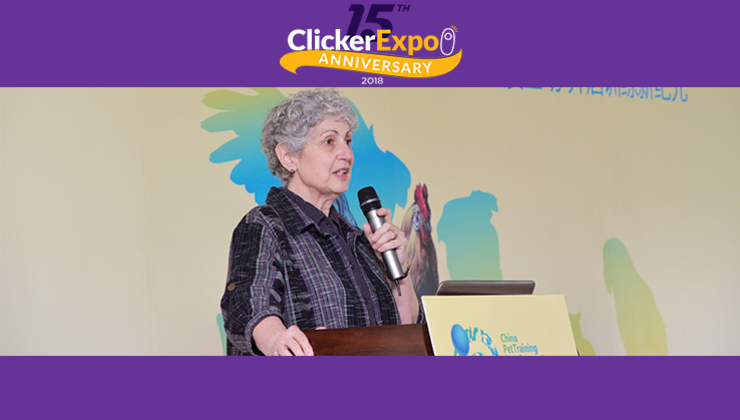 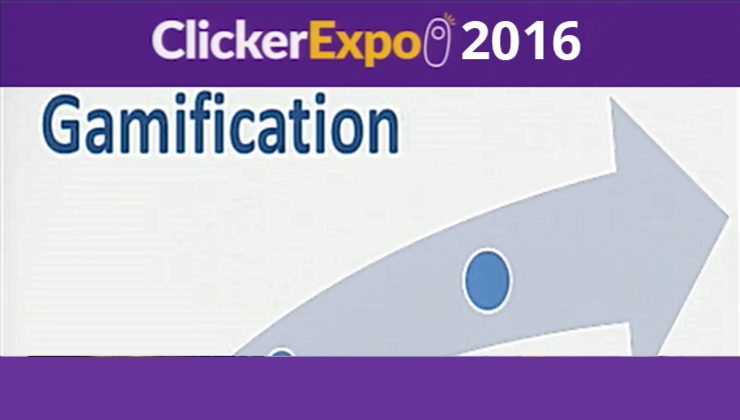 All for Fun: Classroom Games that Enhance Learning 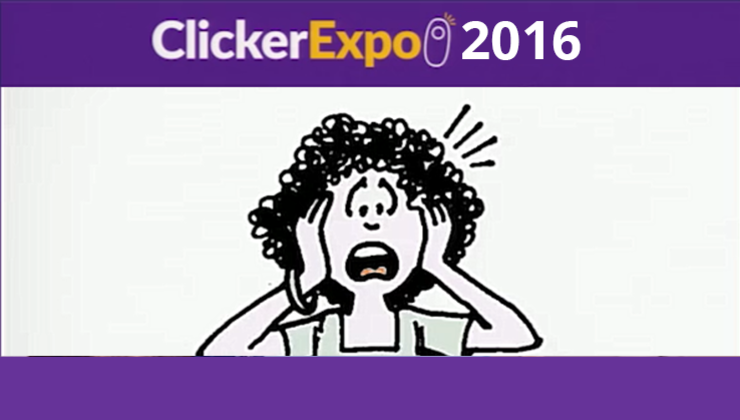 Help! (Do) I Need Somebody? Assistants in the Classroom 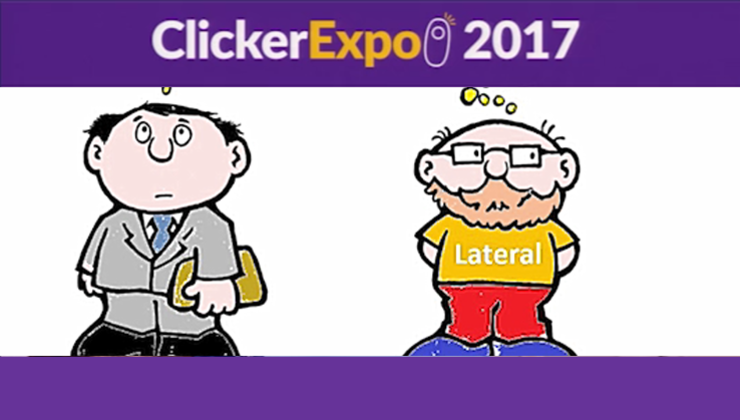 When Nothing Is Working: Lateral Thinking for Dog Trainers